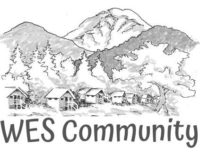 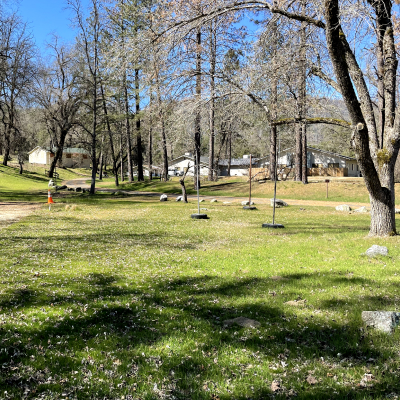 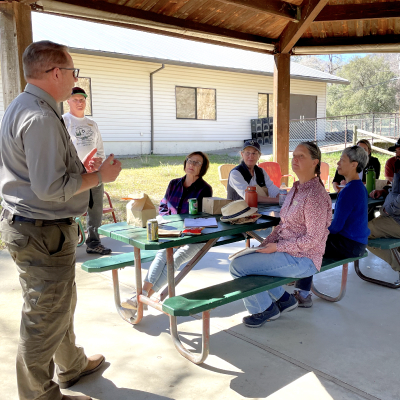 Founded in 2012, WES Community is a non-profit organization 501 (c)(3) that supports the outdoor education and science mission of WES.  As a result of the Carr Fire and resulting school closure, WES Community now serves as the fundraising partner for the rebuild of WES.

WES closed in 2018 as a result of the Carr Fire.  The fire began on July 23rd and was not contained until August 30, 2018. It was one of the most destructive in California history. The fire burned 230,000 acres, including 97% of Whiskeytown National Recreation Area, where WES is located. The fire burned into West Redding, prompting the evacuation of approximately 36,000 people. Lives were lost, entire neighborhoods and small communities were leveled. The economic damages to the area were estimated at $1.6 billion (2018 USD).

Although a majority of WES remained untouched by the fire, 7 cabins burned and other buildings were damaged.  Damage to utilities and cabins required school closure.   Watersheds above the school were burned and damaged, creating safety concerns in an area that has experienced flooding in the past.  The damage to our wildlands, our community and economy was significant and traumatizing.  The closure of WES as an educational and healing source became another loss  for the community.